260 km - slip road to Kulikovo Field, where the famous Battle of Kulikovo took place in 1380. 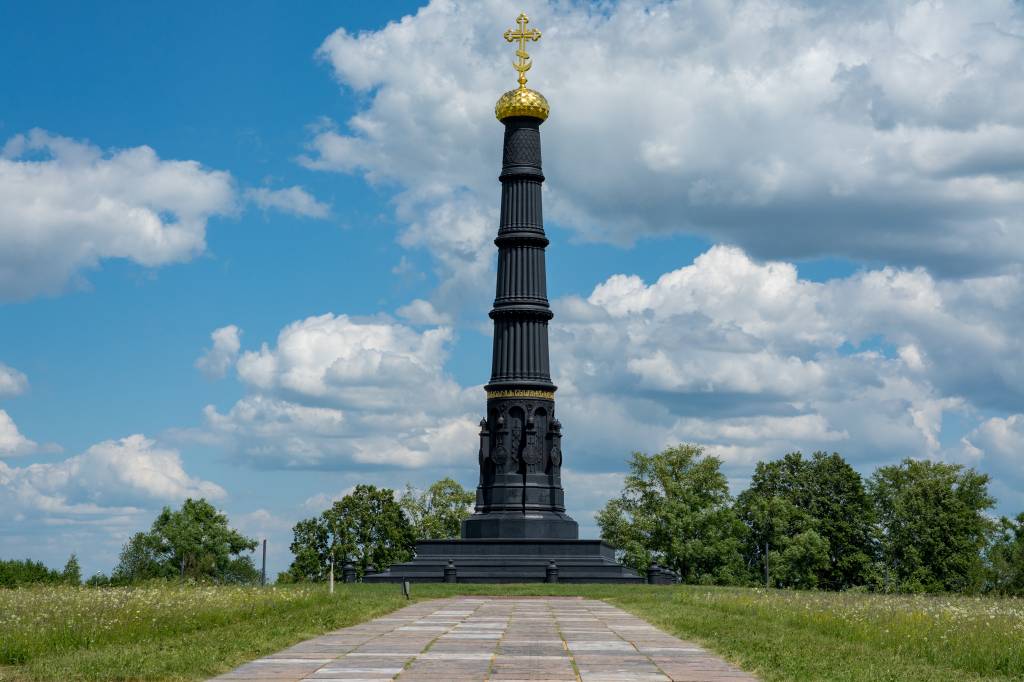 381 km - Yelets city - " the City of military glory". In the small town there are about 50 temples, monasteries and cathedrals, among which the famous Ascension Cathedral, which was built in 1845. 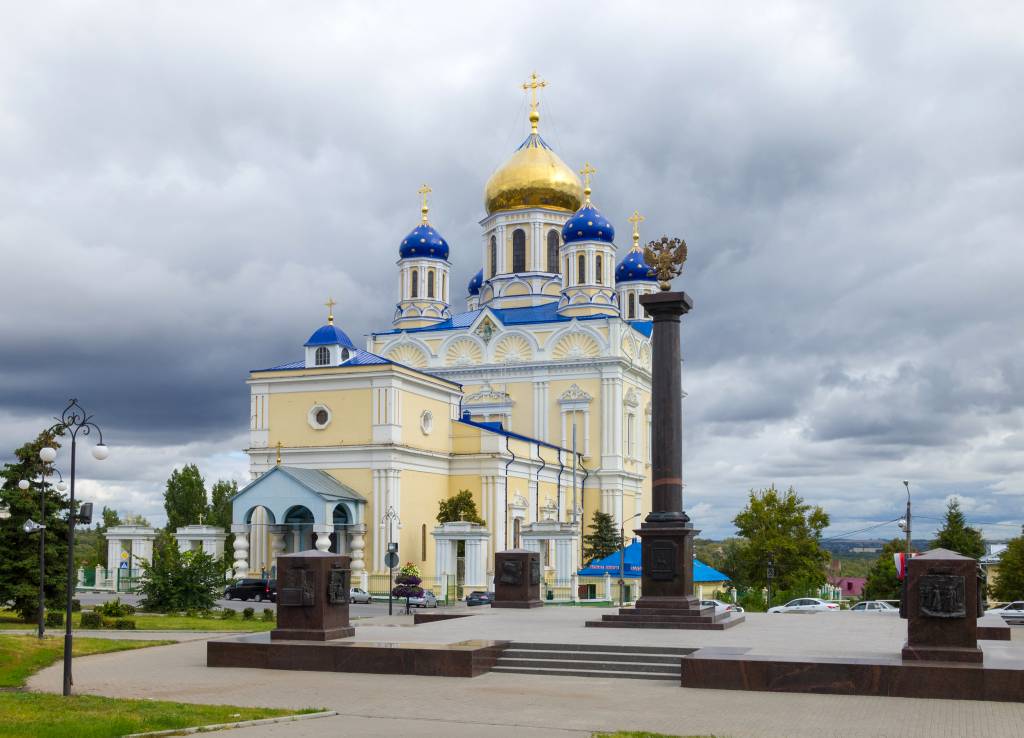 426 km - Zadonsk is one of the historical places in Russia. The city has the Zadonsky Virgin Nativity Monastery, the Church of the Assumption of the Blessed Virgin Mary of 1800, the Trinity Church of the 19th century, two convents. 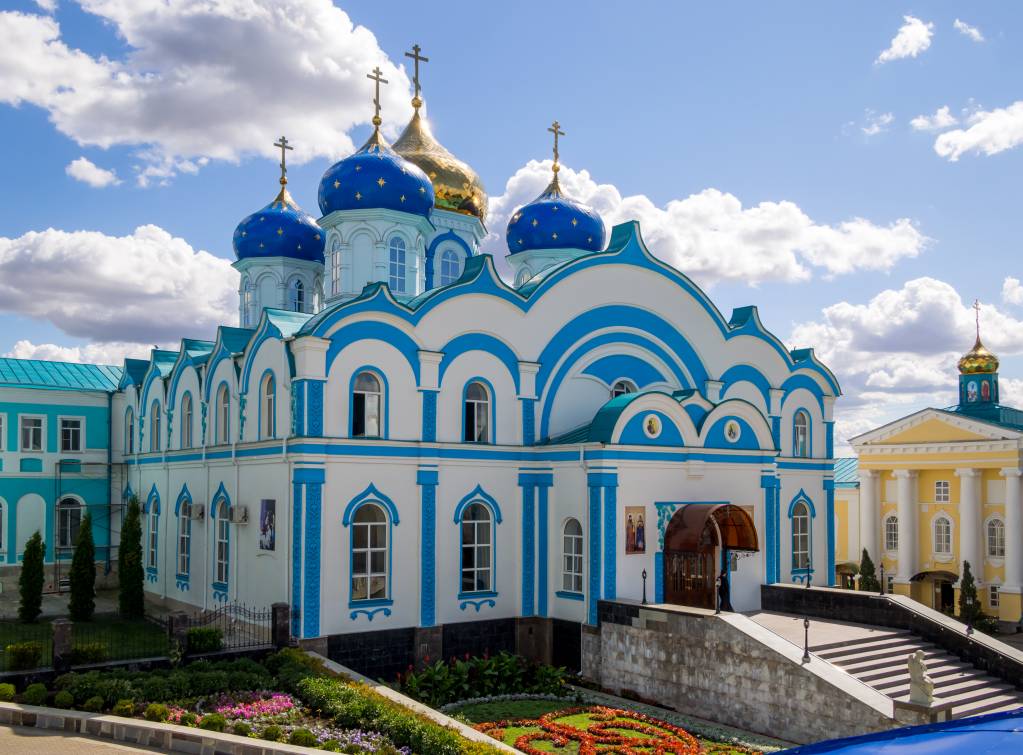 426 km + 900 m  in the direction from Moscow, a chapel in honour of the fallen pilots during the Great Patriotic War 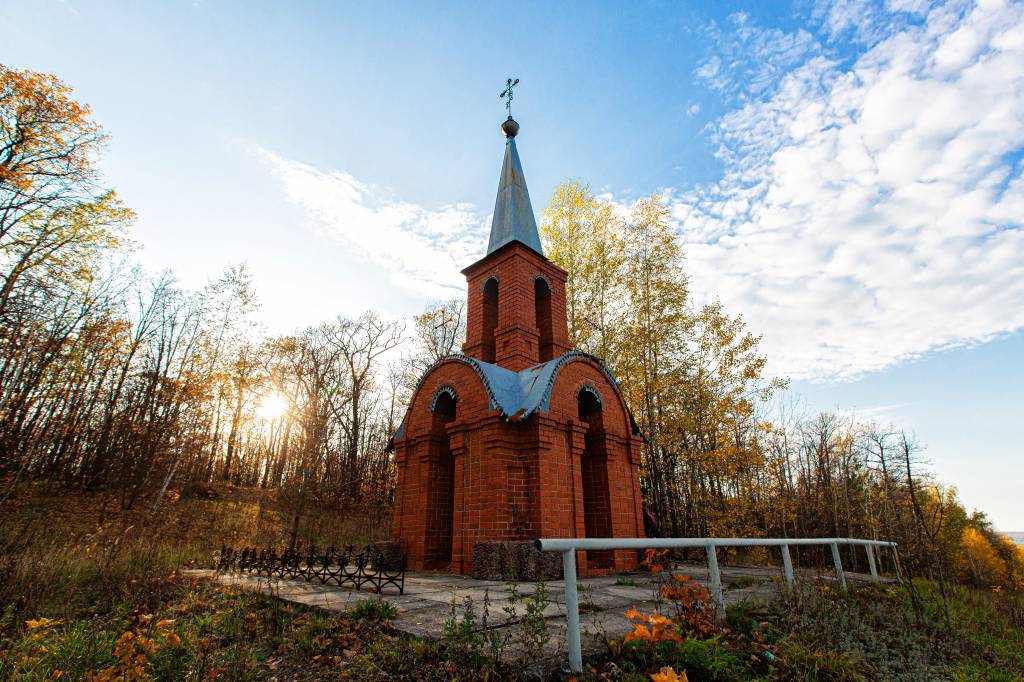 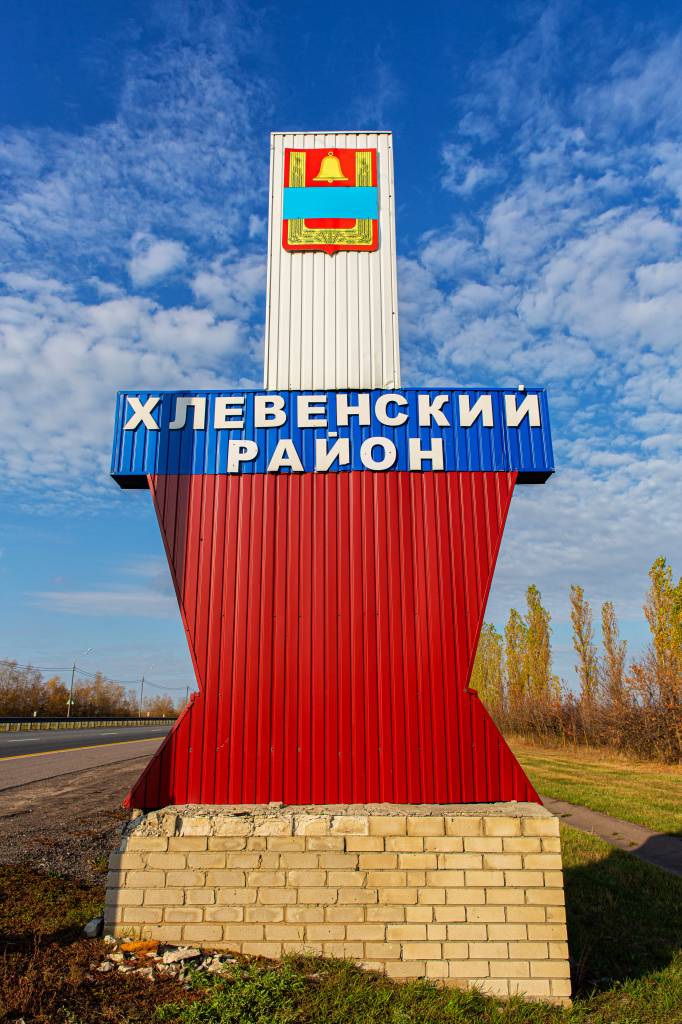 545 km + 300 m in the direction from Moscow, a slip road to the field, stele "Kashirsky district" 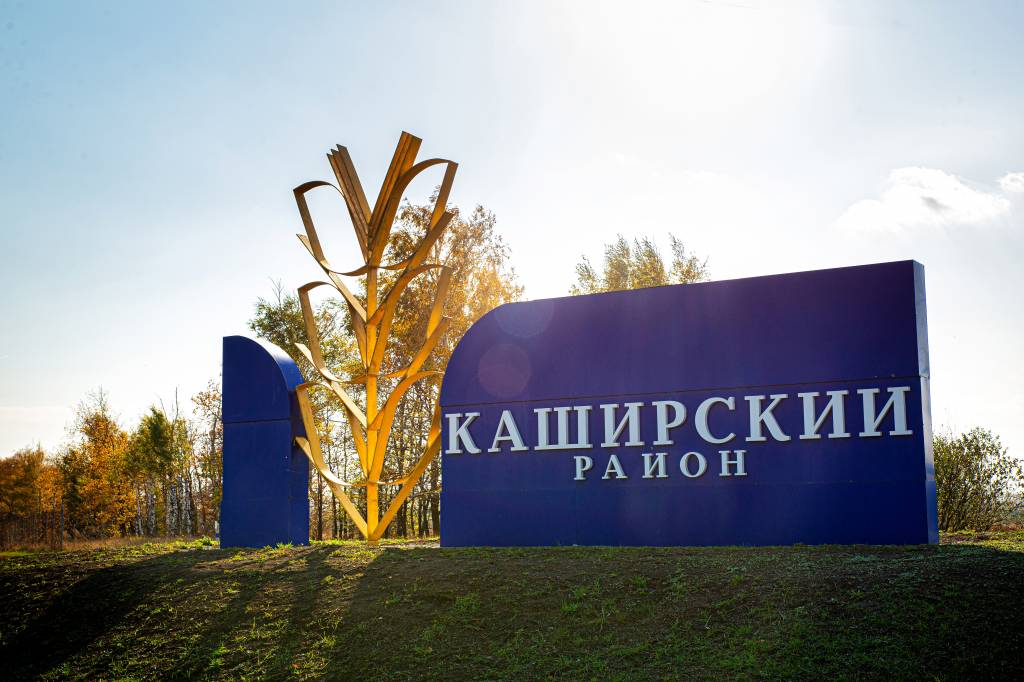